A small team from uThungulu Surfriding assembled at Lower Point in Jefferies bay for the Billabong SA junior surfing champs presented by BOS.

One of the advantages of a small team is the camaraderie and the support for each team member. This is the first year that Billabong have sponsored the event, under the banner of Surfing South Africa. The opening ceremony and event was well run with all the surfers enjoying themselves.

The standard of surfing seen by the competitors from around the country was of a high standard with all the nine districts vying for honours in each age group. The contest was surfed in excellent conditions with head and overhead conditions for most of the week.

uThungulu came out the blocks firing. Notable mention was young Seth Vorster who surfed exceptionally well in the under 15 boys in double overhead waves to progress straight into Round 3. Liam de Villiers was another stand out  performer taking control of his 1st Round heat to win comfortably and also progress straight to round 3.

As day changes to night, so did some of the results in round 2. Unfortunately a time mix up caused Keagan Smith to miss his round 2 heat. Daniel Barry, who has improved tremendously, was the victim of incorrect wave choice and bowed out in round 2. Callum Carlson however took control of his heat from his first wave ensuring his first ever heat win progressing to round 3.

For round 3 the surfing gods still shone on Lower Point with head high waves. Liam de Villiers was first to hit the water but wave choice was his downfall with an unexpected exit from the contest. Callum was up next.  With only minutes left in the heat and Callum out of position the other surfers were able to get the required points to advance, eliminating him from the event.  Seth Vorster took to the water with the swell increasing. The under 15 division has some serious talent and Seth unfortunately also bowed out in round 3. Slightly better decision-making and a tad bit of luck would have seen a few more surfers progressing further.

Jeffries Bay has a number of the best surf spots in the world. The team took full advantage of their free time to surf places like Supers, Tubes, Albatross, Salad Bowl and Seal Point. The accommodation was first class. We were able to talk to the boys from our balcony while they were surfing Tubes.

The week came to a sad end with everyone bidding bon voyage and headed back home.

Thank you to uThungulu for giving me the opportunity to cut my teeth in managing the team. It was a really good experience. 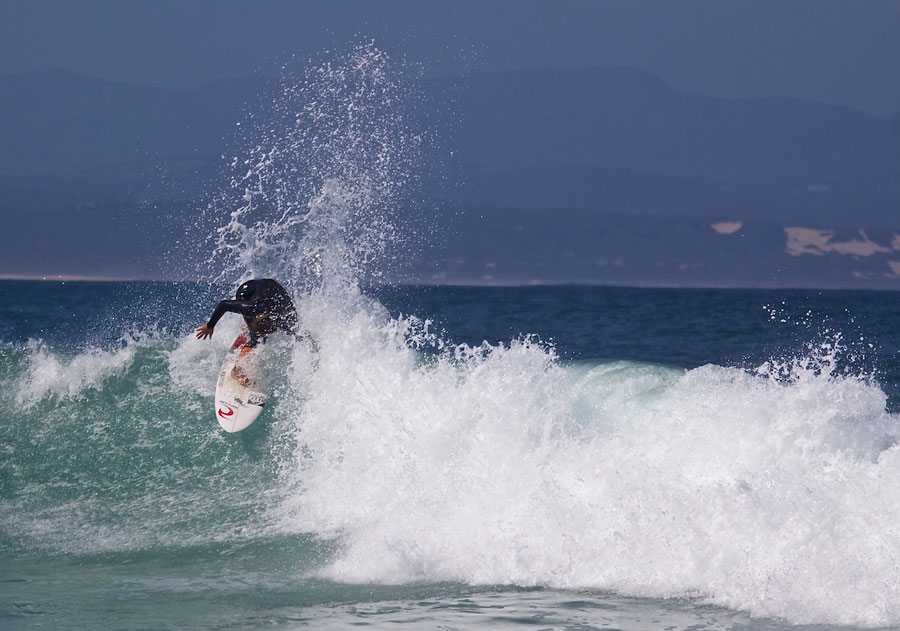 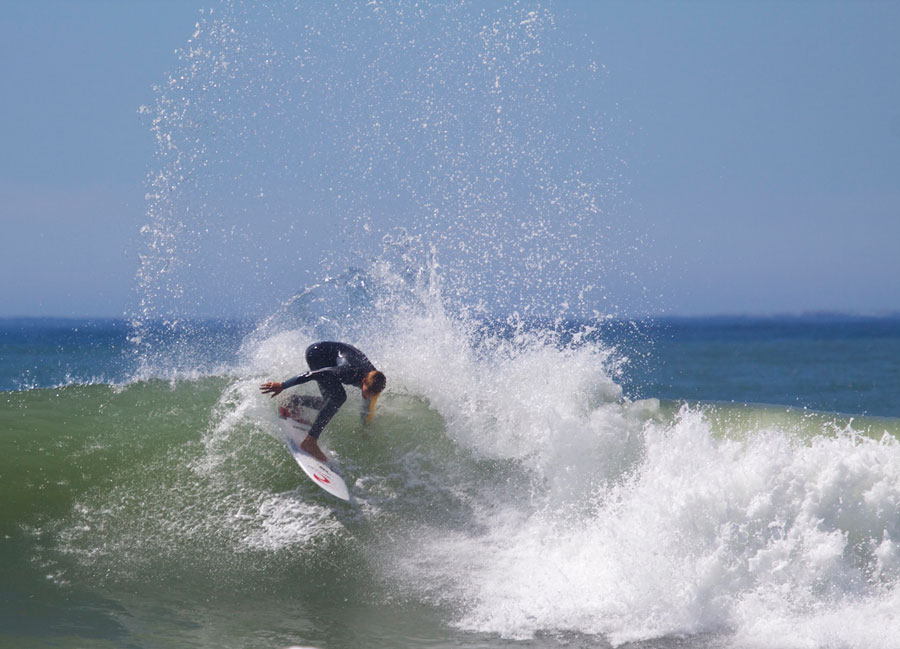