On an evening of accolades and pats on the back for an amazing year of surfing in 2015, it was Tamarys de Maroussem who was crowned uThungulu’s top surfer at the Annual General Meeting and prize giving held on 28 January at the Zululand Yacht Club. 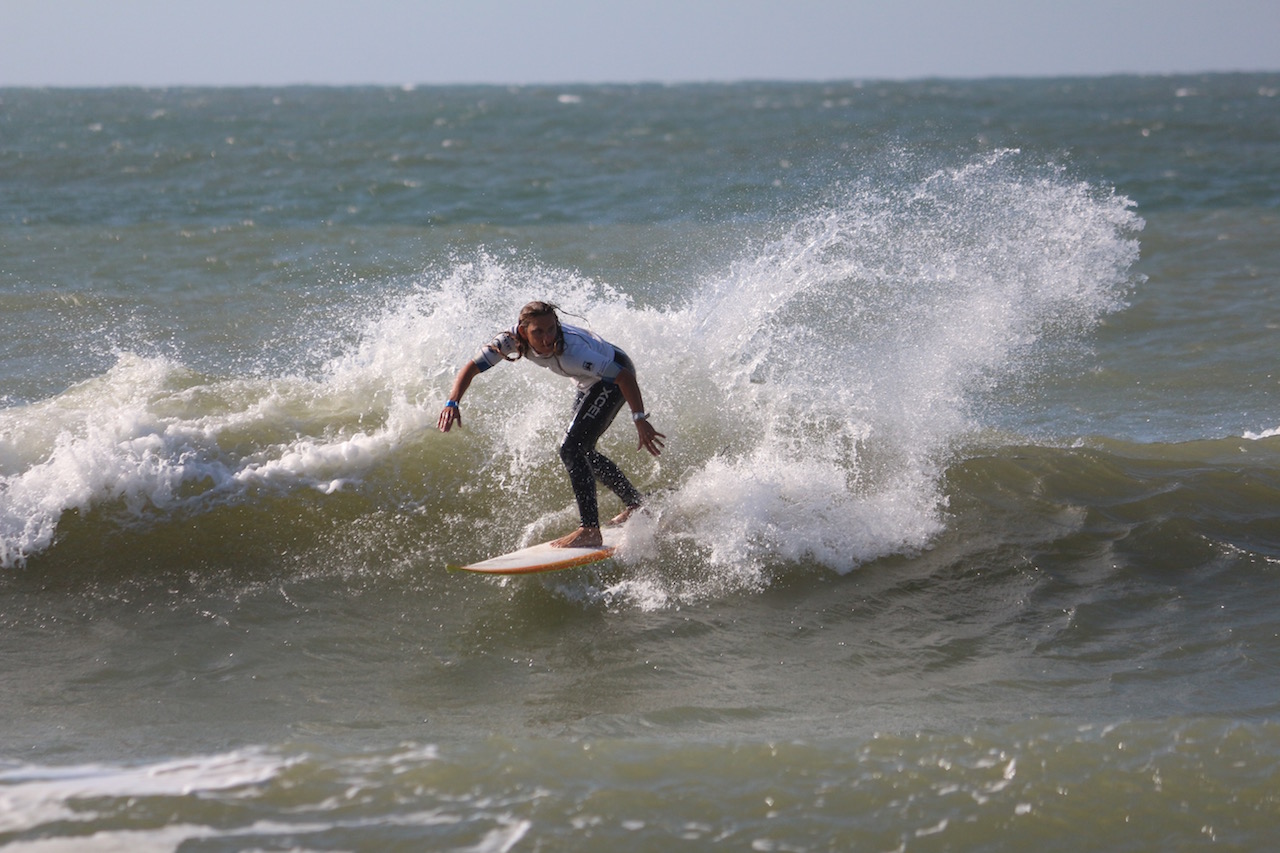 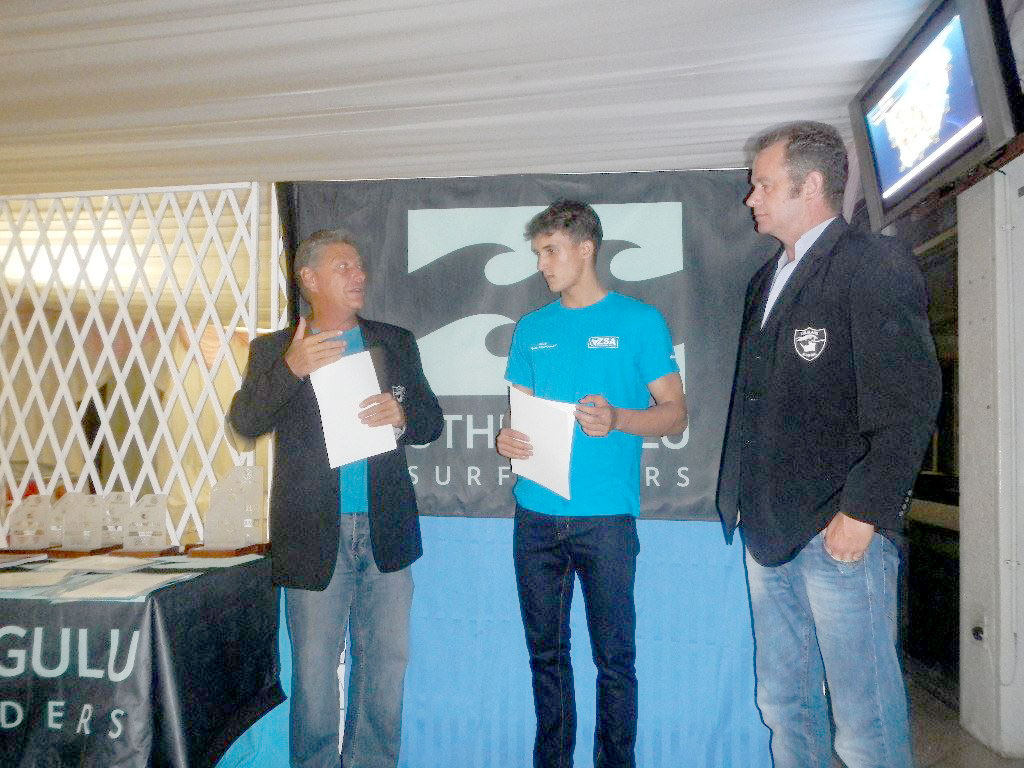 Also awarded at the prize giving were provincial colours certificates awarded to every team member who competed at SA Champs in 2015 as well as the annual Coach’s Awards, special mentions for standout surfers, awarded by Fred le Roux. This years coaches awards were awarded to Liam de Villiers for Best Free Surfer of the year as well as Best Barrel of the Year and to Dave Petersen for Charger of the Year. 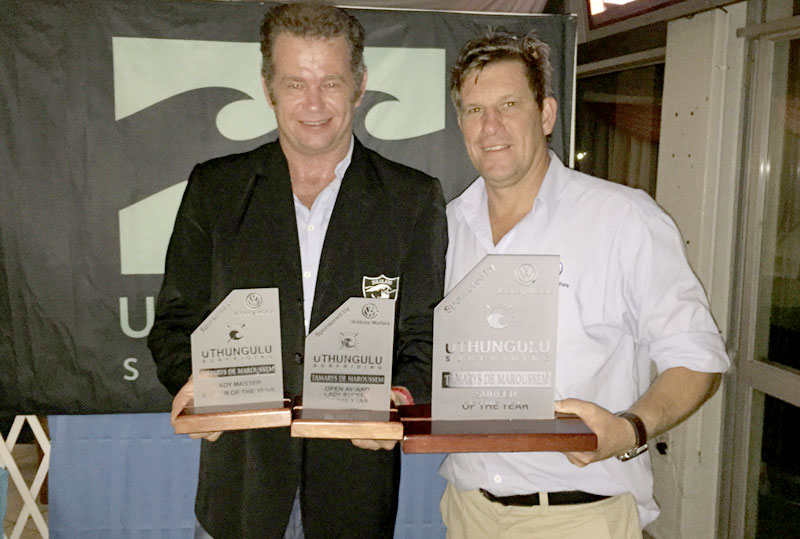 2015 was a big year for uThungulu Surfriding with the highlight being the hosting and running of the SA Surfing Championships. The event was a major success for both local tourism and surfing in South Africa and has been hailed as one of the best events ever held by competitors and South African Surfing management alike. The pride and satisfaction in this event and the year in general was carried through in the reports and thank you’s given by Chairman Anton Knoetze, Vice-Chair Fred le Roux and sponsor Kenneth Hodgson, all of which also competed at the event. 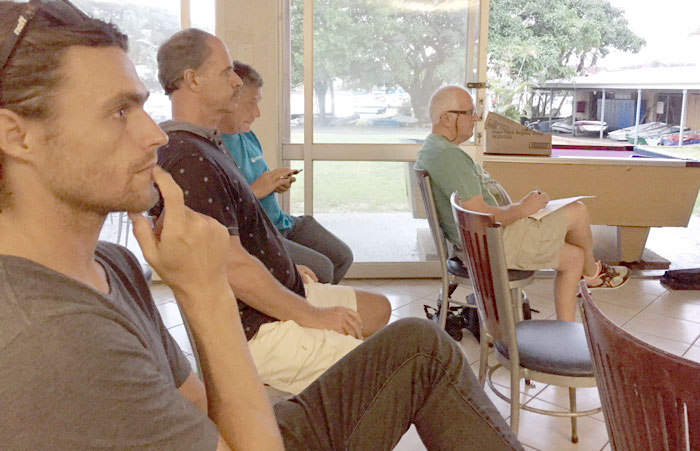 Fred le Roux spoke from the heart on how proud the region and organising committee can be of their achievement. He mentioned how it has been said that the other provinces now have a difficult act to follow with the innovation and professionalism shown. He was full of praise for the sponsors and those involved in the running of the event and mentioned that although the team got some good results, they could have done better but acknowledged that everyone gave their all. Fred is keen as always to build and develop surfing talent as well at the family aspect of surfing in the region.

Organising committee member and sponsor Kenneth Hodgson reported that the major sponsors of the event are over the moon with how things turned out with SA Champs with the organisation and the TV coverage and will definitely look to support again.

Along with other formalities the office bearers for 2016 were elected as well as trial dates set. The committee for 2016 is unchanged with Anton Knoetze at the helm as Chair, Fred le Roux as Vice-Chair, Judy Dearling as secretary, John Cawood as Media and Marketing and Monique Gresse as North Coast Representative and legal consultant.

The trial dates to decide teams for the various SA Championships are as follows: 28 February (Zinkwazi), 13 March (Zinkwazi) and 10 April in Richards Bay. All age divisions will take part in the trials and competitors are reminded to visit the website www.zulusurfriders.co.za for more information on the trials and to follow uThungulu Surfriding on Facebook and Twitter.