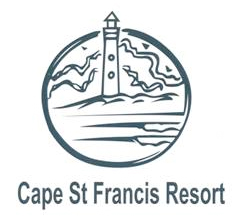 Sunday May 22nd - The Buffalo City Surfriders secured an unprecedented tenth team title at the 2016 SA Masters Surfing Championships presented by the Cape St Francis Resort when they finished a mere 246 points ahead of hosts Nelson Mandela Bay. The event was held over four days at Seal Point in Cape St Francis for the first time since its inception in 2006.

The East London side dedicated their victory to teammate and South African surfing legend and 2015 SA Over 60 Champion, Dave Fish, who passed away tragically a week ago.

The event, which featured over 140 surfers from eight districts, will be remembered as a tribute to Dave Fish.Tributes were paid to him at the Opening function and during a traditional paddle out on Saturday when over 200 surfers formed a circle at sea to celebrate his life. The contest was put on hold during this moving ceremony which was followed by a memorial service at the Cape St Francis Resort.

In addition, a group of five surfers, including his son Simon, competed in the event and the fact that he remained in the draw meant that his points were added to the Buffalo City team total. Ironically the 500 points allocated helped the defending champions retain the Masters Cup. In a final tribute, Dave’s wife Judy presented the trophies and medals to all the finalists at a moving closing ceremony which took place at Seal Point.

The event itself was held in changing conditions and contestable surf which highlighted the skills of some of South Africa’s most competitive surfers in the Over 30 to Over 60 age groups. World Champions, National team members, provincial champions and former professional surfers from as far back as the mid 70’s posted some high scoring rides throughout the week, underlining South Africa’s strength in the masters age groups. As usual, the Buffalo City team went about their defence of the Masters Cup in a typically professional and dignified manner and although the margin of victory was smaller than in previous years, it was a victory nevertheless.

They posted 26,485 points to the 26,239 scored by Nelson Mandela Bay. The Ugu Team from the Southern KZN area were third with 25,561 points while the uThungulu Team from the Richards Bay area came fourth with 22,477 points. The Cape Town Surf riders were fifth with 22,162 points and eThekweni finished in sixth spot on 21,966 points. Eden, who come from the Southern Cape area posted 21,388 for seventh spot, Cape Winelands were eighth on 20,586 points and the Invitation Team scored 4,570.

Devyn Mattheys of Buffalo City won his second Over 30 Division title beating Gavin Roberts of Ugu into second place. Mikhail Thompson of Cape Winelands was third with Matt Van Rensburg of Eden ending fourth. Llewellyn Whittaker of Eden won the Over 35 title with Clinton Fraser of Nelson Mandela Bay taking second. Calvin Moore of Ugu was third and current World Champion Greg Emslie of Buffalo City was marked an interference in the final which pushed him into fourth place.

Defending Over 40 Division Champion Wayne Monk of Buffalo City was a convincing winner in this division, posting 17,67 points, the highest score of all the finals and one of the highest heat scores in the event. Vince King of uThungulu was second, Gary Van Wieringen of Ugu came third and Warren Dixon of eThekweni was fourth.

Former World Champion Marc Wright, who postponed an overseas trip to surf for the Invitation Team in memory of Dave Fish, edged out Nelson Mandela Bay surfer Greg Smith to take the Over 50 title. Robin Lavery of uThungulu came third and Antony Smyth of Cape Town Surfriders placed fourth. Smyth,who won a silver medal at the 2015 ISA World Adaptive Surfing Championships, was named Surfer of the Contest and won a five night stay for six at Casa Mal Campo in Mozambique courtesy of Fasie Malherbe of the Cape St Francis Resort. Antony’s prize included a Boardbag from All Aboard Travel and a Skullcandy hamper.

In the Over 55 Division Judge Oliver of Ugu took gold, beating a determined Nelson Mandela Bay Chairman Andre Venter into second place.Venter,who spent weeks training at Seals, was stoked with his silver medal and was extremely happy with the success of the event. Kurt Buchner of Eden came third and Warren Wareing of Ugu was fourth.

Peter Lawson of eThekweni was named Master Blaster for his outstanding heat scores during the event and won a four night stay for eight people at the Village Break Accommodation in the Cape St Francis Resort as well as a travel bag from All Aboard Travel.

The 2016 South Africa Masters Surfing Championships was presented by the Cape St Francis Resort and supported by Skullcandy, All Aboard Travel and energized by Red Bull. The hosts were the Nelson Mandela Bay Surfriders in association with the Seal Point Boardriders Club.

Results and photos are posted on www.surfingsouthafrica.co.za. 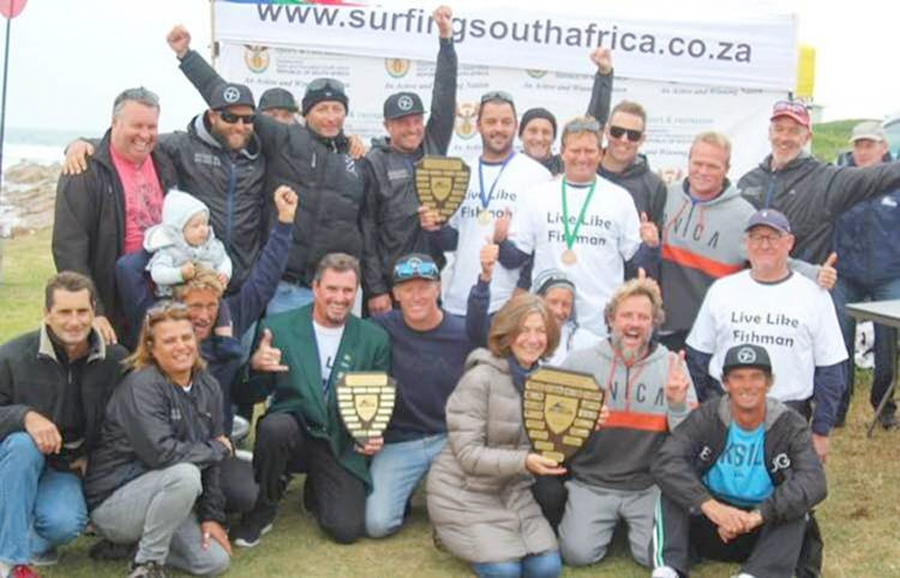 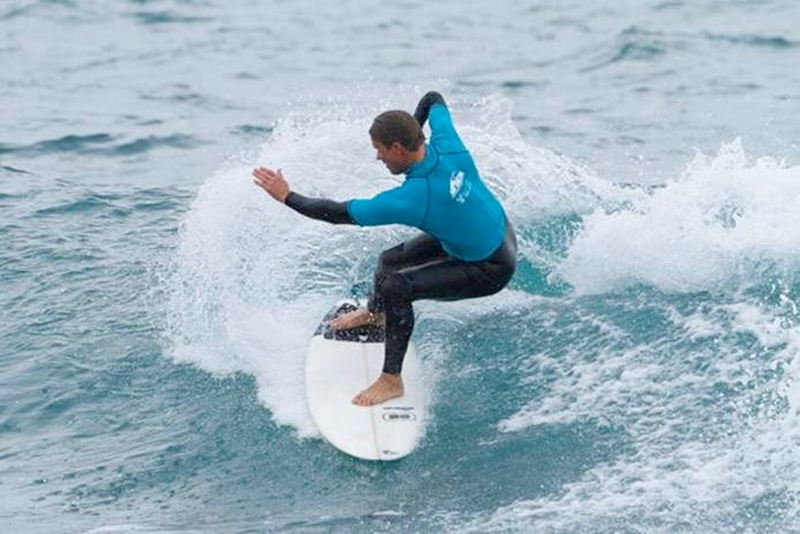 All media enquiries to This email address is being protected from spambots. You need JavaScript enabled to view it.