The 2017 Cell C Goodwave comp at New Pier, Durban is shaping up to be a real cracker. Current uThungulu and former Zululanders, Garth Vaugn Weyer, Allan Johns, Mike Fru and Scott Venter  have submitted their entries.

The 2017 Cell C Goodwave comp at New Pier, Durban is shaping up to be a real cracker. Current uThungulu and former Zululanders, Garth Vaugn Weyer, Allan Johns, Mike Fru and Scott Venter  have submitted their entries.

Let’s show our support by liking their entries on Facebook below, and hopefully one of them will take home the title. 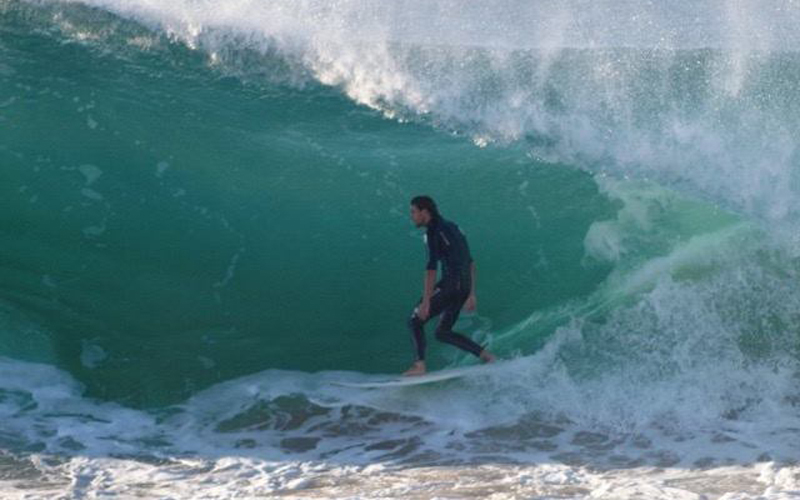 "I know that there are many great surfers out there that will be invited to this event and I will probably end up on the alternate list , but at least its a start - I live in Ballito and can be at the venue at a moments notice. I’m a little older but I have been training, and I am fitter, stronger and surfing better than I have ever surfed…….I live to sit in the pit and I have been lucky enough to surf this event in the past!

This pic was taken on the North coast during the relentless heavy north swells that pounded KZN and the north coast this year. So I am ready to ride the barrel with the best surfers in Africa at a spot that is rarely surfed with only 4 people out on the best day of the year.

Hope I crack the Nod, "Please consider my entry for The Cell© Goodwave.
Some of my competitive credentials include winning SA Masters Champs, SA Team Trialist, ASP Africa Tour top five finisher and ASP Africa event finalist. I feel I'm currently among the top couple goofyfooters at New Pier when it's on and barreling properly. I've surfed two previous Goodwave events and would love the opportunity to compete in the 2017 tournament." 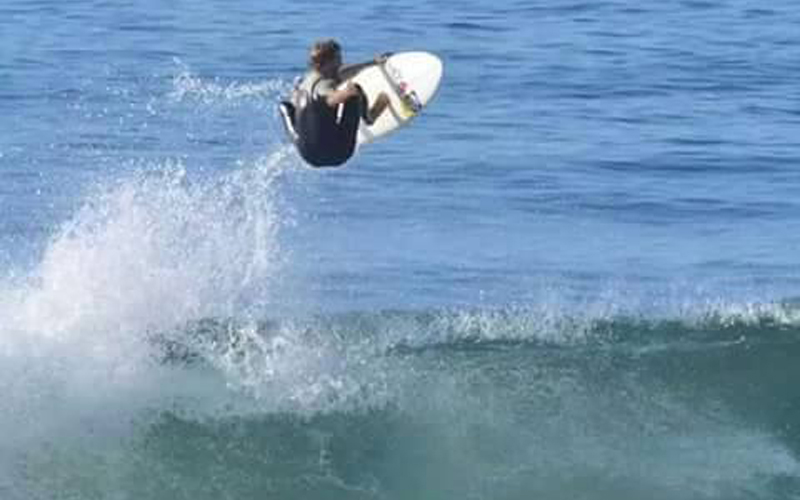 "Representing the Bluff Durban South Side contingent. Spending most of his time hunting good waves and enjoying solid surf.. Being invited to this prestigious event will be a highlight and something I have always wanted to be a part of." 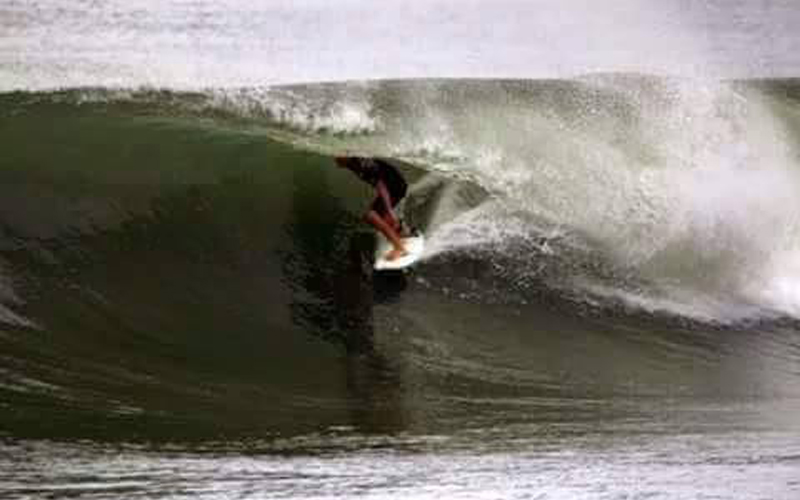 "I would love to stand a chance at getting some bombs in this awesome event the Cell C Goodwave! I'm from a small town North called Richards Bay and have been travellng to Durban ever since I can remember after discovering the epic right hand barrels that form on the new piers banks. I've had some of the best Barrels of my life in Richards bay(especially Durban of course )with the dreger spitting sand out at a section down the beach called "Pipeline" the bank literally gets so full of sand it basically gets waist deep at back line and breaks on a knee deep bank and gets super gnarly with a 4-6 food swell. And becomes a grave yard for surfboards! I hope to enter because I know I will pull into the biggest, gnarly wave of the day! Currently living in Durban North now."