Team uThungulu has a small team of three U17 surfers currently competing at the Billabong South African Junior Surfing Champs being held in Jeffey's Bay.

The event, run from 5-9 October, has the country's top Junior surfers vying for national titles and team honors in the U/17, U15 and U13 Divisions.

Competition started off in glassy 1 to 1.5 metre surf at Lower Point with progressive surfing action from the U/17 Boys in the ideal conditions. Richards Bay's Liam de Villiers won his first round heat despite a nasty fever and stomach bug. His dad Lourens woke him up just before his heat and he apparently went straight to bed afterwards. Keegan Smith and Cameron Dreyer also featured on Day one. They were relegated and had to surf again today but were unfortunately knocked out of the competition.

Liam will surf his Round 3 heat today at around 3pm (Friday 7 October). We wish him all the best and hope he is recovering from his illness. 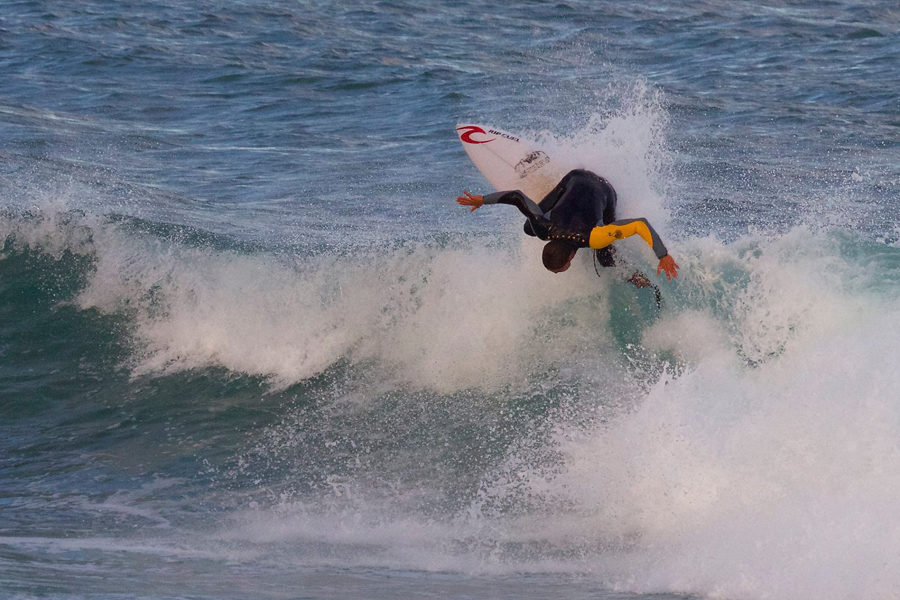 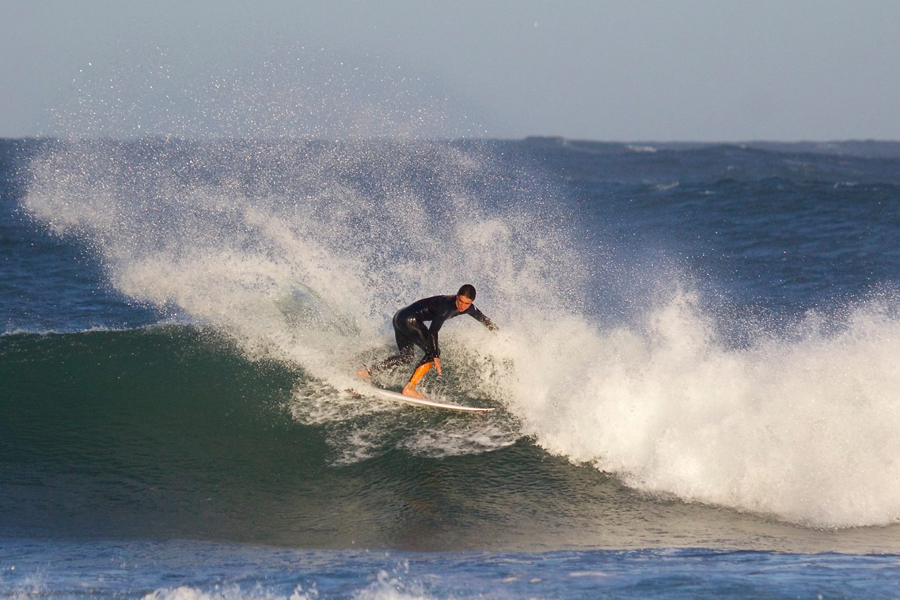 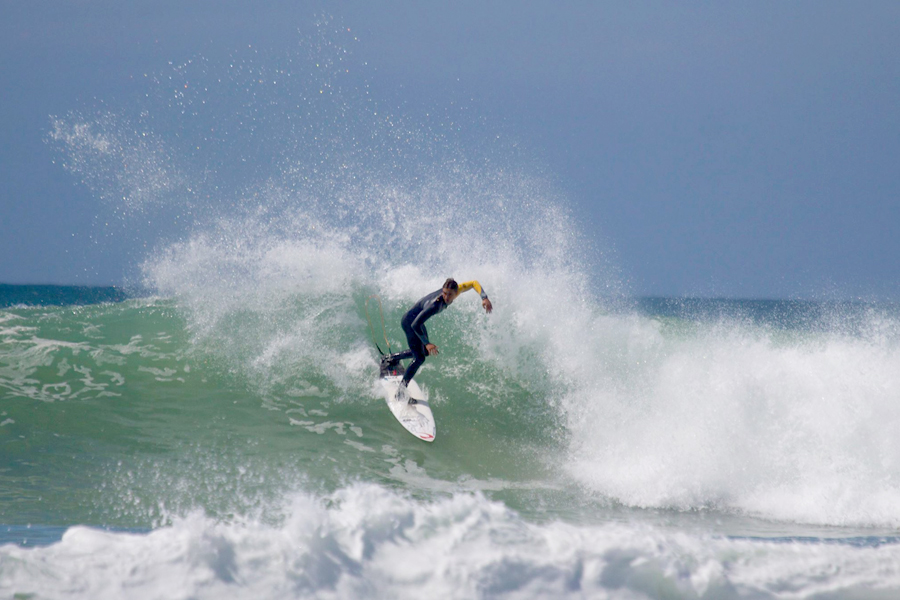 Liam de Villiers in action before the event at JBay and Seal Point. Pics by Lourens de Villiers