Over 120 surfers representing eight Districts out of three Provinces will compete in the historical 25th edition of the Billabong South African Grommet Games presented by Sea Harvest, at Pollock Beach in Nelson Mandela Bay from Saturday to next Tuesday (March 18th to 21st).

This unique surfing tournament is supported by Billabong, Sea Harvest, the Department of Sport and Recreation South Africa and the National Lotteries Commission and will get under way on Friday March 17th at 7.00pm when the official opening function takes place in the Victoria Park Grey Primary School Hall in Walmer.

The SA Grommet Games began as the Development Championships and was Introduced into South African surfing culture after unification in 1991 as part of Surfing’s commitment to transformation and development. The objective of the event in 1991 was to give young surfers from different backgrounds, communities and cultures the opportunity to participate in a an event that not only had a competitive element but also focused on fun and camaraderie.

Many South African surfers who began their competitive surfing careers at this event have gone on to compete at National and International level and are evidence that the strategy behind the presenting of the annual grommet Games is sound.

The Grommet Games features eight divisions for girls and boys with the youngest surfers in the contest competing in the Under 8 Division and the oldest taking part in the competitive Under 16 Boys and Girls group.

While much of the focus is on surfing, events such as a paddle battle, beach flags and the Sea Harvest Aloha Cup tag team surfing competition are included in the activities that take place over the four days.

The Team with the highest points total will take home the Mandela Bay Trophy, which has been won by Cape Town Surf riders since 2014 while the team that displays the most spirit and support during the contest will win the coveted Team Spirit Trophy.

The Billabong SA Grommet Games is supported by Billabong, Sea Harvest, the Department of Sport and Recreation South Africa and Lotto.

The event is presented and produced by Surfing South Africa and hosted by the Nelson Mandela Surfriders.

Surfing South Africa is the recognized governing body for the sport in South Africa and a member of the South African Confederation of Sport and Olympic Committee (SASCOC) and the International Surfing Association (ISA). 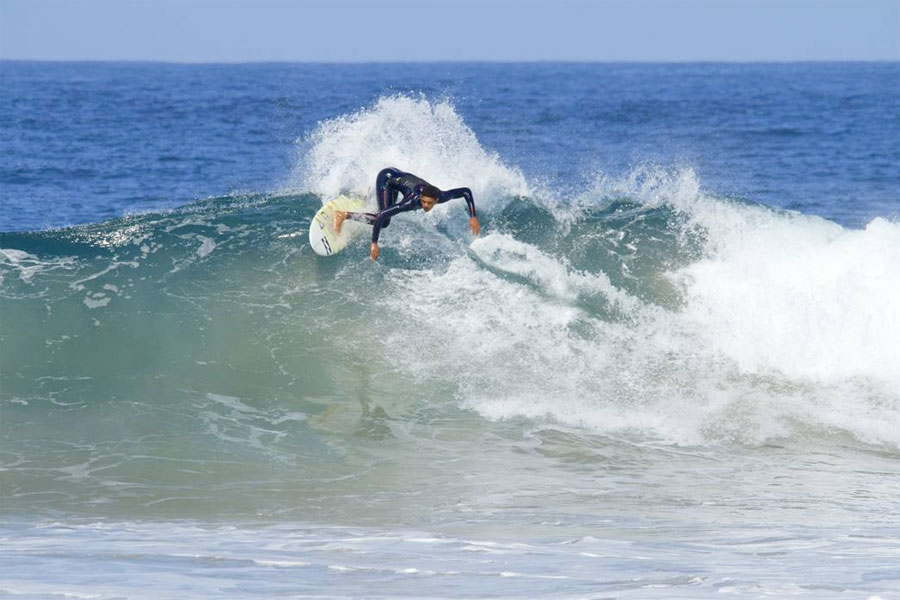