Surfing South Africa recognised twenty outstanding performances by surfers at the 2017 Billabong SA Grommet Games in Port Elizabeth on Tuesday (March 21st), naming them as the inaugural Sea Harvest Grommet Games Stars and presenting each of them with a commemorative star shaped trophy.

Once recognized at the South African Grommet Games it becomes the responsibility of the respective Districts to support and encourage the surfers in this group to ensure that they continue their involvement in the sport.

The Grommet Stars will be nurtured, mentored & supported by their respective Districts and encouraged to participate in as many local and national surfing contests as possible.

Their main focus should be to participate in as many events as possible and to aim at representing their respective District teams at events such as the SA Junior Championships. Many of the surfers named in this inaugural group will be taking the next step this weekend as they compete in the Billabong Junior series event in Port Elizabeth and next weekend when they travel to George in the Southern Cape to compete in the Sea Harvest Vic Bay Gromcomp. 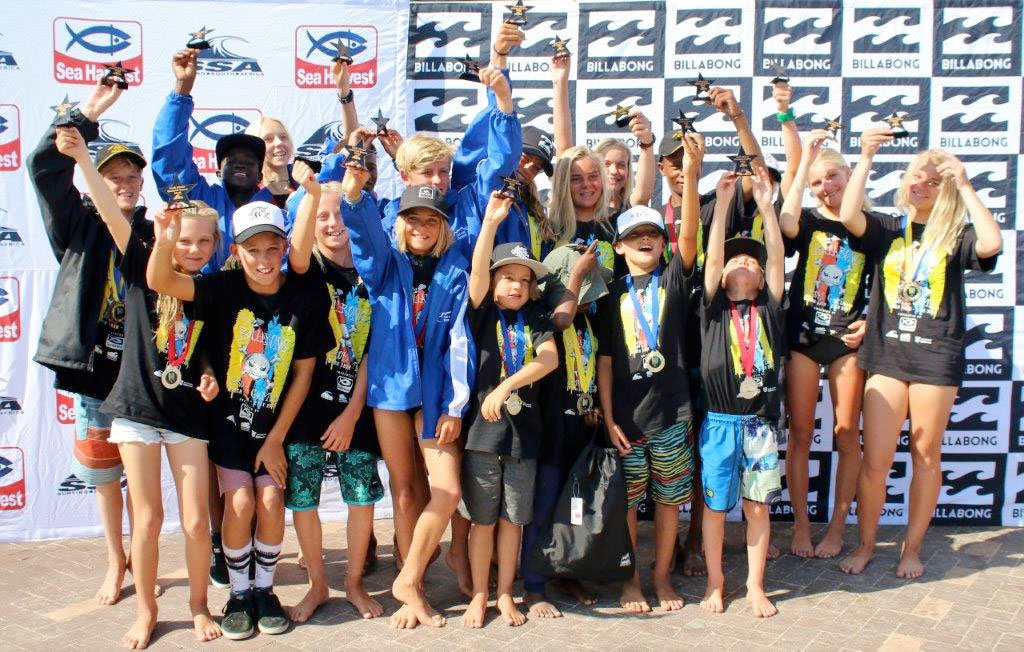