Richards Bay bracing itself for a surfing invasion

Alkantstrand in Richards Bay is bracing itself for the arrival of over 200 surfers and officials who will be participating in the 2015 Citroën SA National Surfing Championships which gets under way with an Opening Function at the Zululand Multisports Club at 7pm on Sunday August 2nd and ends with all eleven finals on Sunday August 9th.

Citroën South Africa are the headline sponsor of the tournament and the new Citroën C4 Cactus will be showcased at the event along with spectacular surfing action from World Champions, South African Champions, national team members and provincial and district surfing stars.  Not only is the Citroën National Surfing Championships the biggest surfing event ever to take place in Richards Bay but the seven daylong event is also a landmark tournament for Surfing South Africa.

Surfers representing Districts from along the South African coast will contest 11 divisions from Under 20 to Over 60 and will compete in a total of 140 heats.
The 57 hours of competition will not only determine the 2015 South African Champions but will also decide which teams will win the Presidents Cup, the Masters Cup and the Celebration Shield.

The winning District in the Open and Under 20 Divisions will be awarded the 40 year old Presidents Cup, which is currently held by the Nelson Mandela Bay Surfriders, while the holders of the Masters Cup, which goes to the team whose surfers score the highest points in the Over 30 Women and Over 35 to Over 60 Men’s Division, is Buffalo City Surfriders.

To commemorate the 50th year of organised surfing in South Africa, the team that scores the highest combined points overall will be presented with a specially commissioned Celebration Shield, which will be kept in uMhlatuze Mayors chambers. The Championship Team will take home a replica.

The heats and contest schedule for the 2016 Citroën SA National Championships are posted on www.surfingsouthafrica.co.za 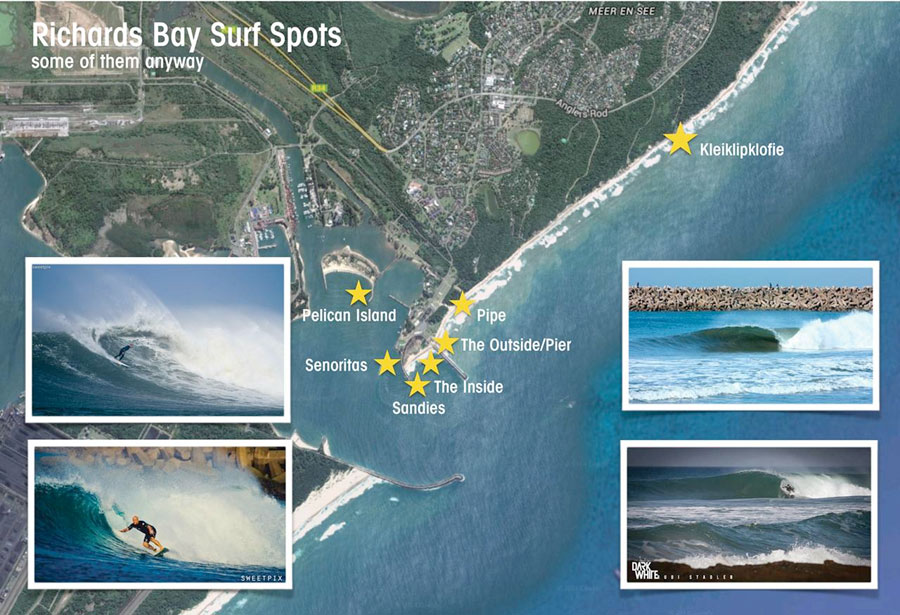